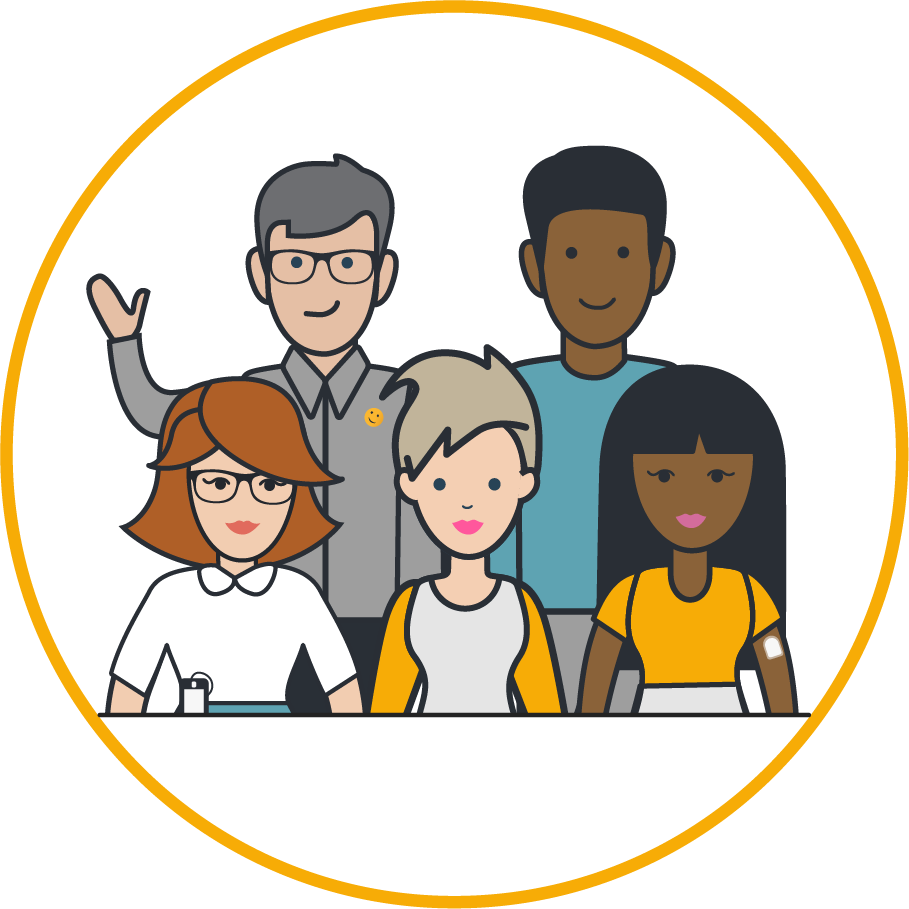 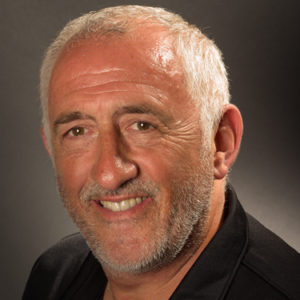 Ashley Head is husband to Shayne and dad to Jake and Phoebe (Dx T1D 2001). He is Director of an International Event Logistics company, owner of Lewes FC, the first semi-pro soccer club to fund its men's and women's teams equally, and organizes an off-road marathon – The Moyleman – in Lewes, East Sussex. He has volunteered at Friends for Life in the USA since 2009 and was part of the team to help CWD set up the first FFL UK at Beaumont House in Windsor. Ash helps coordinate the exhibit hall at FFL Orlando and works on the move-in and move-out crew. He was pleased to serve as one of the first trustees of T1 Today UK. 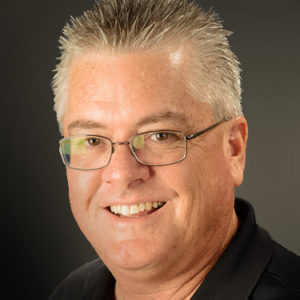 Rich Meredith is dad to Jeremy (dx'd May 2000), Bailey, and Chelsea. He has been involved in CWD since the family attended their first conference in 2003. His day job is working in IT, but on the side he makes "big bowls," hand thrown pottery pieces which have been found at diabetes and community art related fund raising auctions. Rich coordinates the load in and load out of all conference materials. He also oversees the exhibit hall, from set-up to tear down and everything in between for the FFL conference. Children with Diabetes has been a huge part of his family’s life, and they have all made lifelong friendships here. 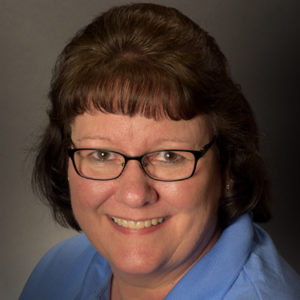 Chris Pawlowski is a proud Mom of Melissa (who was diagnosed with type 1 in 1995), Sarah, Kayla, and Matthew (who was diagnosed with type 1 in 2002), and wife to Dave, and they live in Manitowoc, Wisconsin. Her family has been attending/volunteering at every FFL Orlando conference since 2003. FFL conferences have made a huge impact on her family. She enjoys traveling and spending time with family and being a Grandma. 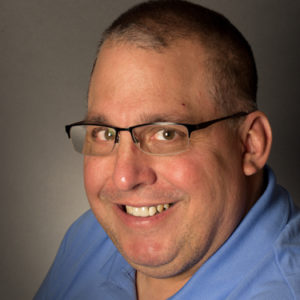 Dave Pawlowski is married to Chris and Dad to Melissa, Sarah, Kayla, and Matthew who are all members of the CWD FFL Staff. Dave and his family first attended Friends for Life in 2003 and have attended every year since, both as attendees and volunteers. Attending FFL is a family tradition. When not working as an Attorney in Wisconsin, his time is enjoyed with family and being a Grandpa! Dave is also a fan of all Wisconsin sports teams. 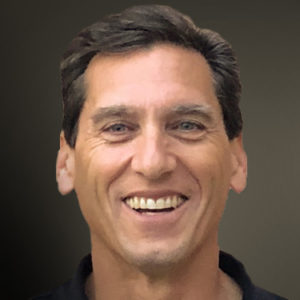 Ed Grand, along with wife Shelley and son Parker (diagnosed in 2002 at age three), has attended every Friends for Life July conference since 2003. Ed credits FFL for Parker’s successful diabetes management and for his success in the start of his journey in life. Ed states, “For that, we are grateful and volunteer in hope that others may have the same successes." Besides the night time BG monitoring, Ed works as a banker, is an avid runner, and enjoys volunteering for California’s La Purisima Mission State Historic Park. 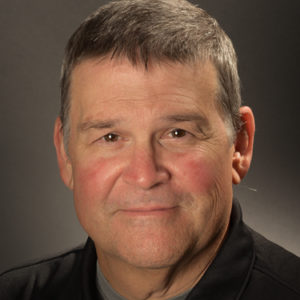 Randy Smith has been involved with Children with Diabetes since 2004, following the diagnosis of his son Josh, in October of 2003. Randy, his daughter Kylee, and Josh’s mother all volunteer as Staff at Friends for Life, along with Josh’s grandmother, Betty Parker. Randy has participated in events and conferences in California, Washington, DC, and Orlando, with the primary intent of being a better caregiver and dad. CWD is at the heart of medical support as well as the much needed human support side of this equation. "We look forward to continued improvement and therapies until such time as diabetes has been resolved and our children can live a diabetes free life. Until that time, we will be ever diligent with support to the medical community and CWD." 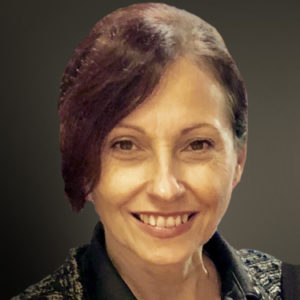 Cristina Williams is married to Don Williams, who lives with type 1 diabetes. Through their good friends the Merediths, Cristina and Don were introduced to FFL Orlando. She states that "We have been learning and making friends for life through CWD since 2008." 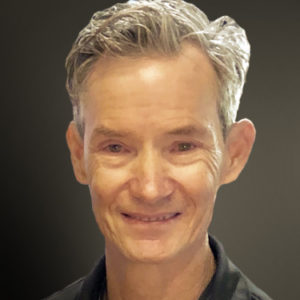 Don Williams was born and raised in Chicago. He transplanted to Florida in 1977 and was diagnosed with T1D as an adult in 2006. Don was introduced to CWD and Friends for Life in 2008 by his great friends, the Meredith family. He and wife Cristina have participated in FFL ever since. Don is thrilled to volunteer this year as part of the Exhibit Hall team. 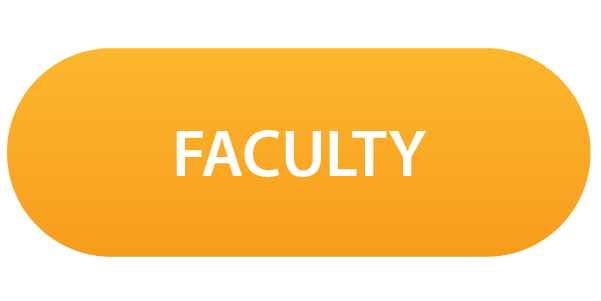 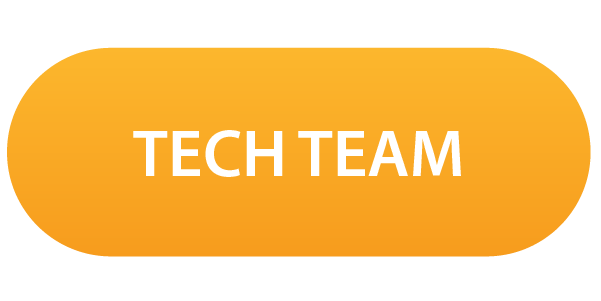 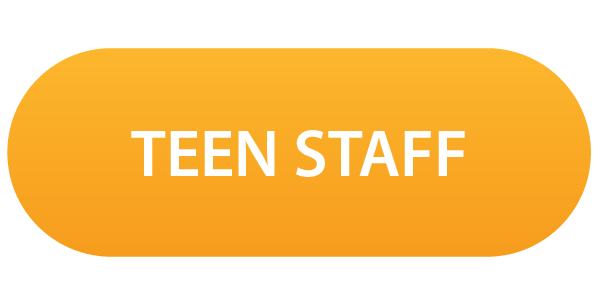 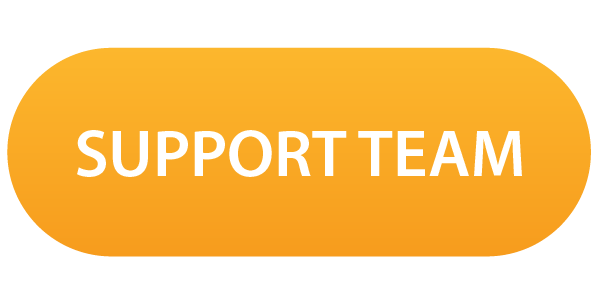 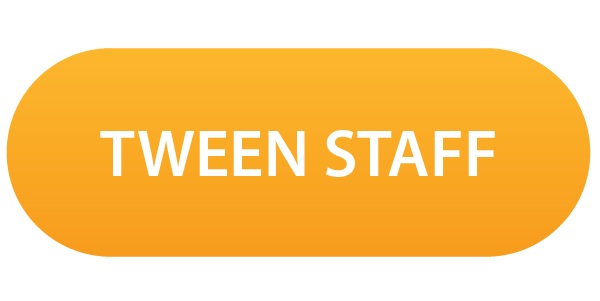 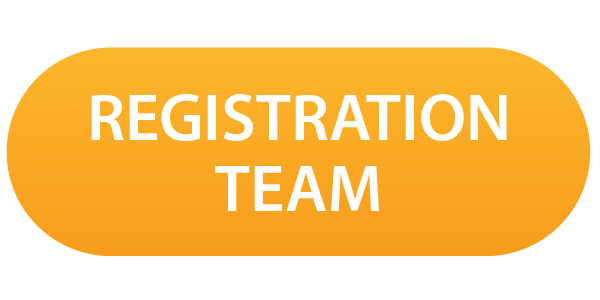 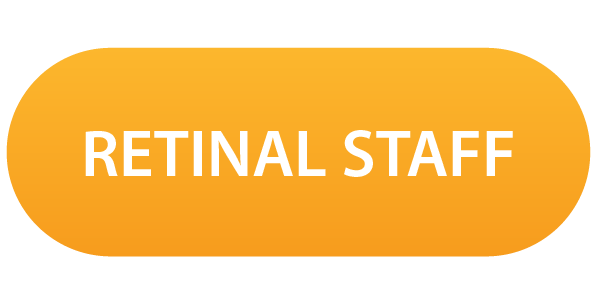 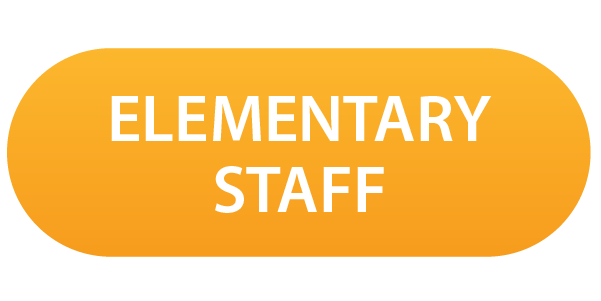 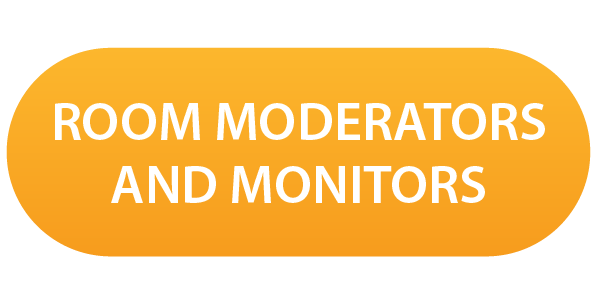 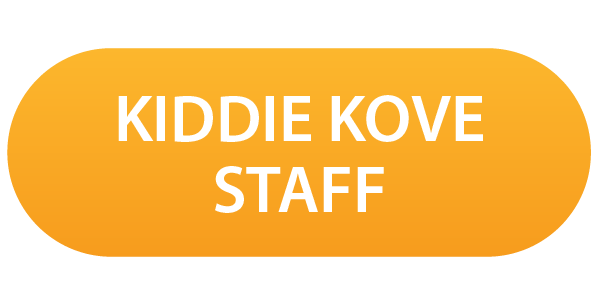 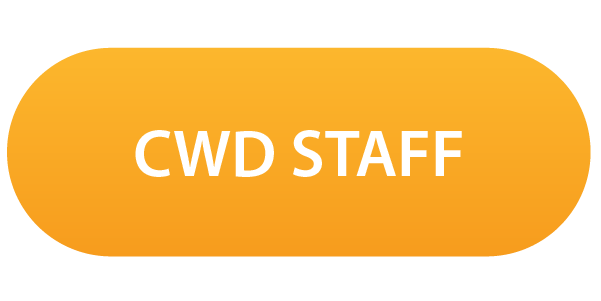