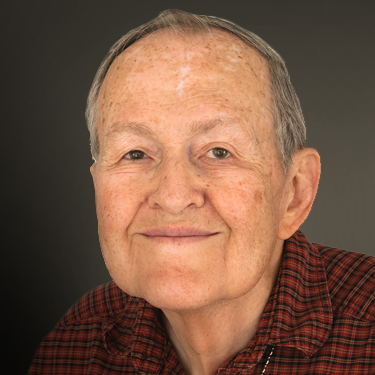 Today’s post is from one of our Friends for Life Orlando faculty members, Richard Vaughn.  Richard has been living with type 1 diabetes since 1945 and he shares his experiences regularly through different channels in the diabetes online community.  Today, Richard is offering the CWD team some insight on why he kept his diabetes a secret growing up, and also why he shares so openly now.

Keeping my diabetes a secret…

When I was diagnosed in 1945, I was not actually ashamed of my diabetes. I did not realize what was happening. I was six years old, and my family was in charge. Later on it was obvious that people we knew were totally oblivious, they had not heard of the disease. Our relatives, neighbors, my teachers, and my classmates in school could not understand what was involved. People would stare in disbelief when I tried to explain my diabetes. Of course, explaining was very difficult since neither I, my family, nor my doctors knew much about it. I could not explain the highs and lows, DKA, carbs, and the possible complications since I knew nothing about them for so many years. My doctors gave no information except that I should take a shot of insulin each morning, and not eat sugar. It seemed like a simple disease back then. I got tired of seeing the doubtful looks on people’s faces, and I kept my diabetes a secret for a very long time. 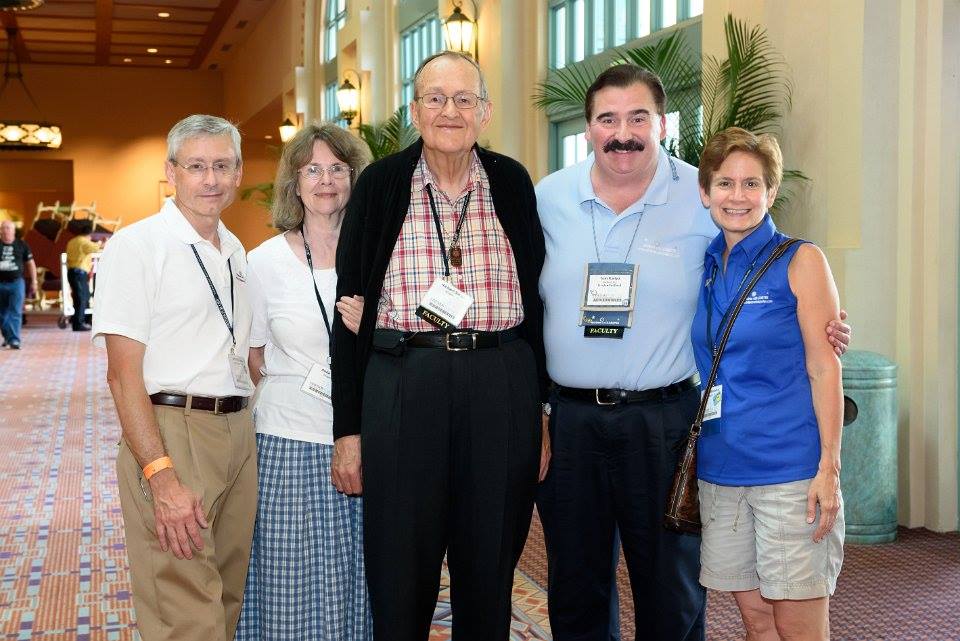 My mother went to my school on the first day of classes for seven years, and had private talks with my teachers. Those teachers had not heard of diabetes, but I think they believed her. To prevent low blood sugar, I was not permitted to participate in gym or on the playground. I felt like an outcast, and I was ignored by my classmates because I was so different. I became shy and withdrawn. That was the most complicated part of my diabetes during my early years.

In high school I was more mature, and I had less trouble with it, so I opened up with a few friends. I did not talk to my teachers, but I did not have lows during school hours. My blood sugar was high almost all the time, but I did not have any DKA, or did I? I don’t think there was a way of measuring ketones at home, and there was no glucose meter for my first 40 years. In college I talked to some of my teachers, and they actually listened, somewhat. I had friends who were concerned, but they did not understand this mysterious disease very well. I didn’t either, at that time.

When dating I did not tell my girlfriends about my diabetes. It was not necessary, and I was afraid that they would not want to date me if they knew. I did not have lows, so that was okay. My lows occurred during the night, at home, or when I had too much exercise. After college I told my dates about diabetes, and they were interested. They listened, and wanted to help! I married one of those young ladies, and she has been a tremendous help to me for almost 55 years!!! Anita has helped me through many lows, including several seizures. I think she has saved my life several times.

There were glucose meters in the mid 1980s, and I finally knew my blood sugar numbers. I learned about carbs in the late 1980s, and started basal/bolus management in the mid 1990s. My A1Cs dropped from a high of 12 into the high 5’s over a period of several years. How I have managed to avoid serious diabetes related complications is a mystery to me. I was not taking good care of myself for 50 years, because I did not know what “good care” was.

Now I am taking very good care of myself. My using an insulin pump in 2007 has eliminated my needing any assistance with lows. I am also using a Dexcom CGM, which is very helpful.

I am not at all shy and withdrawn about my diabetes now. Maybe I am too open? I do not hold back because many online people tell me that I offer inspiration and hope for themselves, or their type 1 children. That is why I chose to be a speaker at the Friends For Life type 1 conference in 2015, in Orlando. I am scheduled to do that again this year on Wednesday, July 17.