Maturity Onset Diabetes of the Young (MODY) is a group of diabetes disorders that affects about 2% of people with diabetes. MODY is often not recognized and people may be treated as though they have type 1 or type 2 diabetes by their doctors. MODY has four main characteristics: 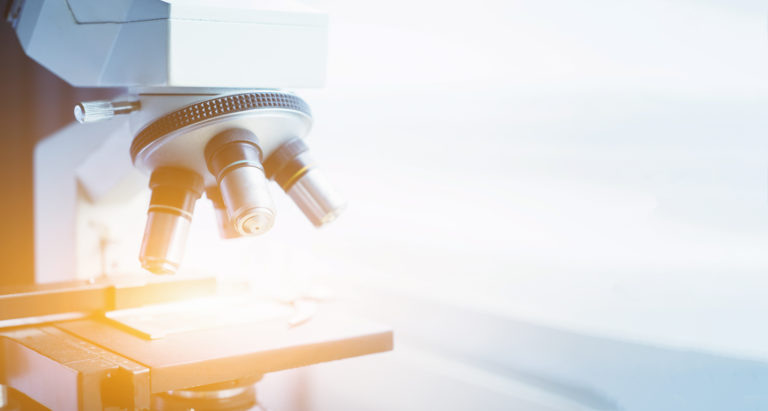 Why is MODY Important?

MODY was first described by Tattersall (U.K.) and Fajan (U.S.A.) in 1974, after they had noticed a group of young people with diabetes who were treated without insulin 2 years or more after diagnosis. Since the 1970s there has been great interest in MODY as it is a genetic form of diabetes. Each type of MODY is caused by a single gene not working correctly whereas type 2 diabetes seems to be caused by minor problems in several genes at once. By studying MODY genes, scientists can get insights into the mechanisms causing all types of diabetes and potential treatments for diabetes.

The first MODY gene was found in 1992 (5), and there are now six known genes in which defects will cause MODY (4). These genes are for the body's glucose sensor (glucokinase), and five transcription factors that control the way insulin is produced from the beta cells of the pancreas (HNF-1 alpha, HNF-1 beta, HNF-4alpha, IPF-1, and NEURO-D1). These six genes each produce slightly different forms of diabetes.

MODY mutations have been found in many different ethnic groups, with glucokinase and HNF-1 alpha being the commonest types by far. In total MODY makes up between 2-5% of patients with non-type 1 diabetes. 15% of MODY patients will not have a known MODY mutation; these people are said to have MODY X, and work is continuing to find the gene disorders responsible (3, 4).

Do I have MODY?