Tune in to hear Phyllisa Deroze, diabetes advocate, writer, and speaker, talk about her experiences living with the wrong diabetes diagnosis for over eight years.

This video was originally broadcasted live via webinar on July 26, 2020 at 3 pm ET. 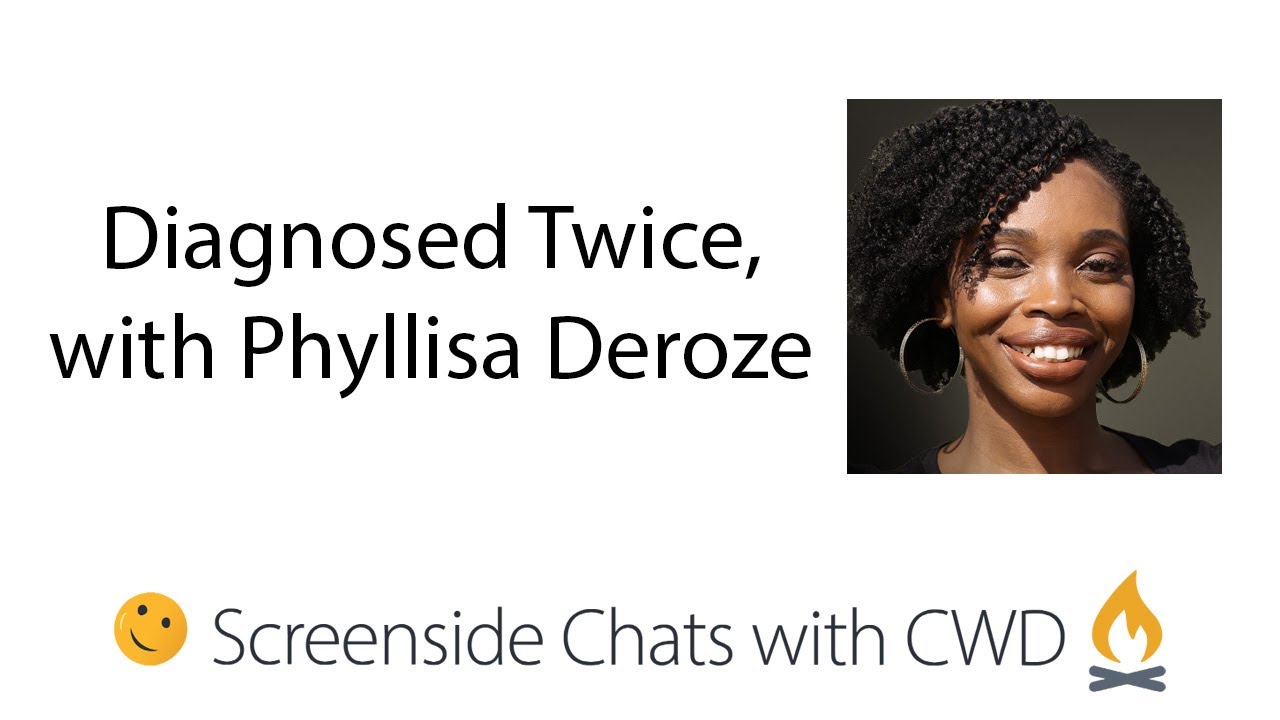 Phyllisa Deroze is a global diabetes patient advocate. She began blogging at DiagnosedNOTdefeated.com almost immediately after being diagnosed with type 2 diabetes in 2011. Last summer, however, she learned that she has type 1 diabetes and spent the past eight years misdiagnosed. In addition to her blog, she founded Black Diabetic Info; a website dedicated to increasing cultural-competent diabetes information. Phyllisa has graced the cover of Health Monitor magazine and been featured in Diabetic Living, Diabetes Focus, and others magazines and newsletters. Her passion for diabetes lifestyle advocacy can be seen in her YouTube vlogs, social media posts, in-person workshops, published essays, and keynote speeches that she has given in five countries. Her motto "Diagnosed Not Defeated," is an inspiration for anyone diagnosed with diabetes and takes on new meaning for her after being diagnosed with diabetes twice. 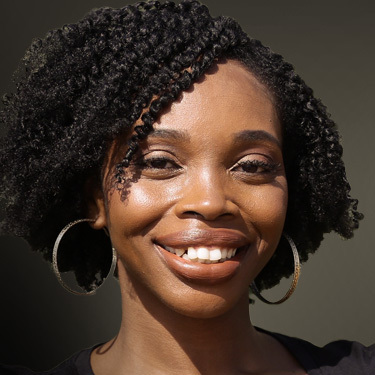