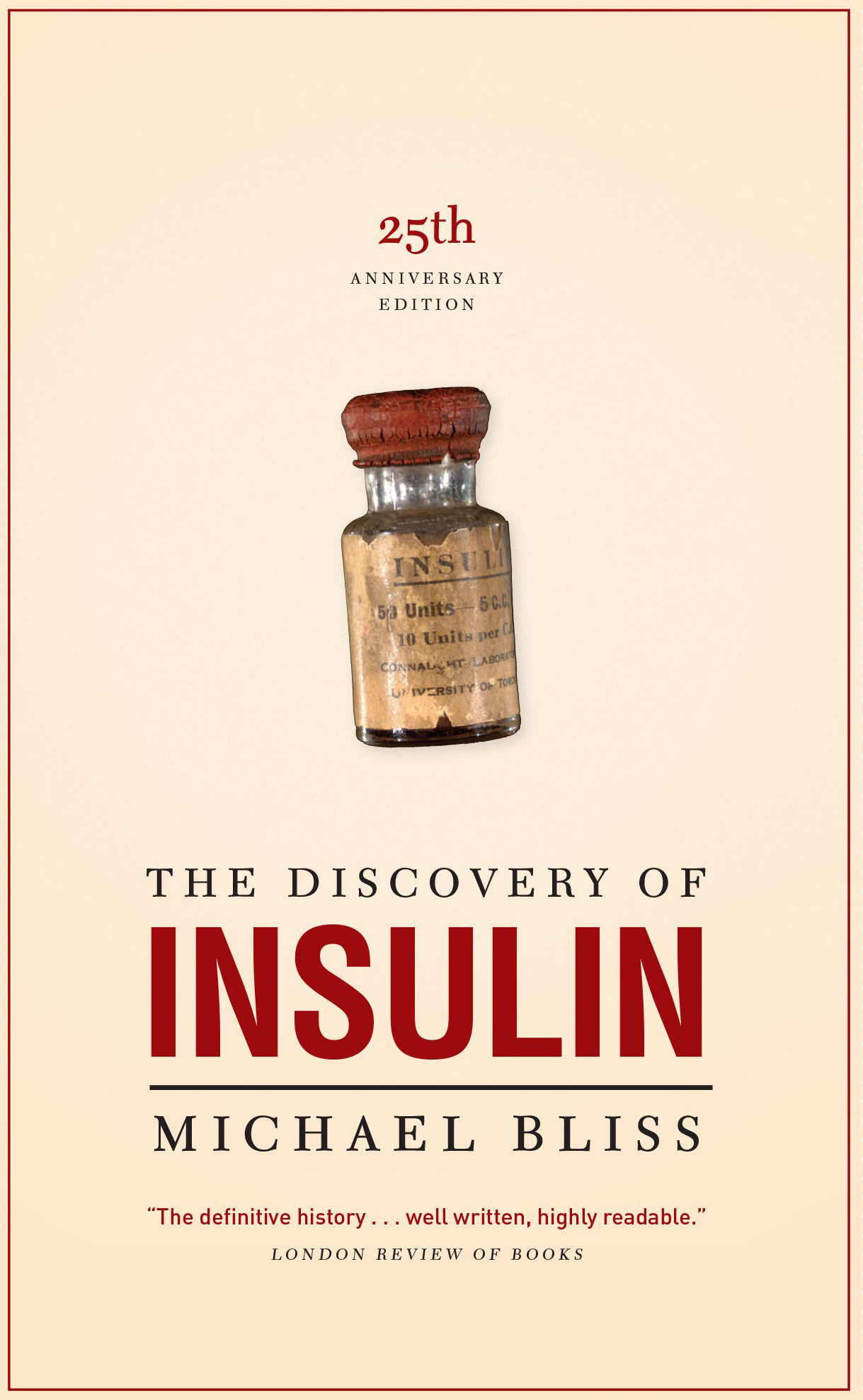 The Discovery of Insulin

In a brilliant, definitive history of one of the most significant and controversial medical events of modern times, award-winning historian Michael Bliss brings to light a bizarre clash of scientific personalities. When F. G. Banting and J. J. R. Macleod won the 1923 Nobel Prize for discovering and isolating insulin, Banting immediately announced that he was dividing his share of the prize with his young associate, C. H. Best. Macleod divided his share with a fourth member of the team, J. B. Collip. For the next sixty years medical opinion was intensely divided over the allotment of credit for the discovery of insulin. In resolving this controversy, Bliss also offers a wealth of new detail on such subjects as the treatment of diabetes before insulin and the life-and-death struggle to manufacture insulin.

Telling the story of the discovery of insulin and its first use in human patients, The Discovery of Insulin is a worthy addition to anyone’s library. It’s especially poignant for parents of children with diabetes. The detail is extraordinary, with notes from Dr. Banting and others involved in the discovery and first use of insulin. Be prepared for a level of emotional involvement unlike any you have experienced before with a book. Note that the photographs of children taken prior to the availability of insulin may be difficult for younger kids to view. 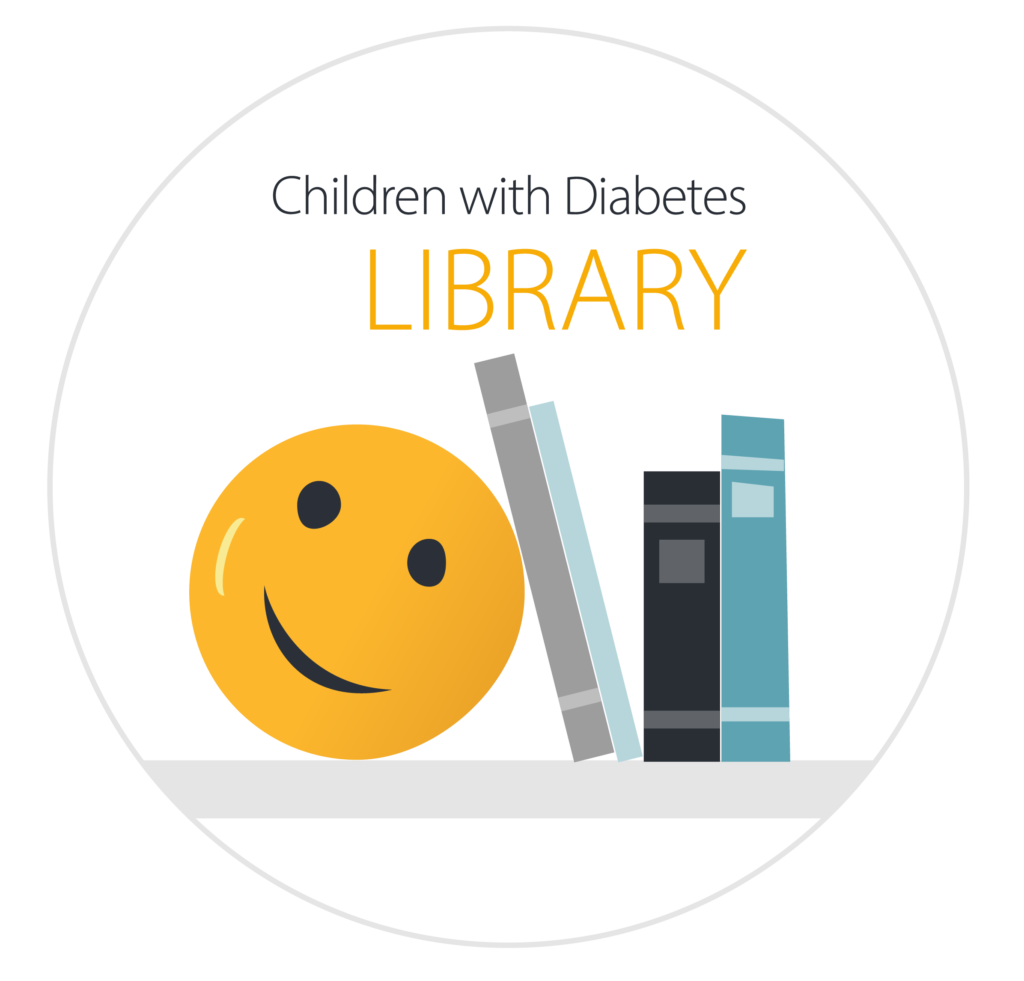