Insulin is a hormone produced by beta cells in the pancreas. It has three important functions:1

In the absence of insulin, blood sugar levels rise because muscle and fat cells aren't able to utilize glucose for energy. They signal the body that they're "hungry." The liver then releases glycogen, a form of stored glucose. This further increases the blood sugar level. When the blood sugar level rises above 180 mg/dl, glucose begins to spill into the urine. Large amounts of water are needed to dissolve the excess sugar, resulting in excessive thirst and urination.

Without glucose for energy, the body begins to metabolize protein and fat. Fat metabolism results in the production of ketones in the liver. Ketones are excreted in the urine along with sodium bicarbonate, which results in a decrease in the pH of the blood. This condition is called acidosis. To correct the acidosis, the body begins a deep, labored respiration, called Kussmaul's respiration. Left unchecked, a person in this situation will fall into a coma and die. 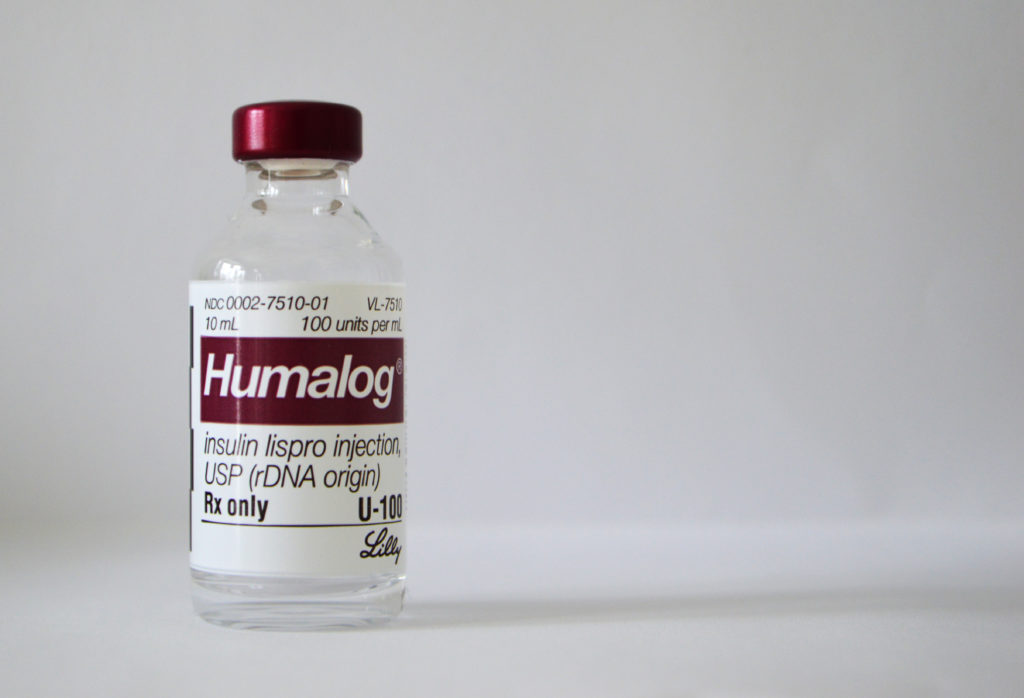 Need help getting insulin?
Visit our Access to Insulin page.

Production of Insulin in the Body

The creation of insulin in the beta cells of the pancreas is a two step procedure. Beta cells first produce preproinsulin. Preproinsulin is cleaved to create proinsulin, which is further cleaved to produce equal amounts of insulin and C-peptide. Endogenous (self-produced) insulin has a half-life of about four minutes in the bloodstream. C-peptide lasts about 30 minutes. By measuring the amount of C-peptide in the blood, scientists can determine the amount of insulin produced by the pancreas.2

In people who do not have diabetes, the pancreas stores about 200 units of insulin. The average basal rate for adults is one to two units per hour. After meals, insulin secretion increases to four-to-six units per hour3

Where does insulin come from?

Insulin used by people with diabetes can come from three sources: human (created via recombinant DNA methods), pork, or beef. Beef insulin has been discontinued in the US, and essentially all people who are newly diagnosed are placed on human insulin.

Why do I have to inject insulin?

Insulin is a small protein which would be destroyed by the stomach’s acidic juices if taken orally. It has been used by an injection under the skin since its introduction in 1922. However, it could possibly be taken any other way which bypasses the digestive system, such as by inhalation into the lungs, inhalation through the nose, by a skin patch, or even as a rectal suppository. Currently, the only alternative way available on the U.S. market (for adults only, with study in children in progress) is the preparation of insulin which can be inhaled by mouth slated for absorption into blood stream through one’s lungs. There are companies working on oral insulin preparation but it’s uncertain when this might become available.

What about inhaled insulin?

One company makes an insulin that can be inhaled instead of injected. That insulin is called Afrezza and it is very rapid acting.

Where should I store insulin?

Unopened insulin vials or pens should be kept cool. Storing them in the refrigerator will help them last as long as possible. Never freeze insulin or expose it to extreme heat, however, as freezing can destroy it. Open insulin, whether vials or pens, should be kept at room temperature for a month or longer, depending on the brand of insulin.

What kinds of insulin are there?

Insulin is classified according to how long the insulin works. There are several types of insulin, listed here in order of rate of action. Be aware that duration of insulin action varies by individual, activity level, and location of injection (or inhalation).

Insulin should be injected into the subcutaneous (Sub-Q for short) tissue which lies between the muscle and the skin. When injected here, insulin is absorbed at a steady rate. This helps you maintain good control. There is sub-q tissue all over your body, but some places are better than others for giving insulin, because they are away from large blood vessels and nerves. The best places for injecting insulin are:

It’s important to change the site of your injections. Injecting in the same spot can cause lipohypertrophy, a buildup of fat under the skin which can slow absorption.

Insulin is absorbed fastest from the abdomen, followed by the upper arms, the thighs, and the buttocks. Because the rates of absorption vary considerably from one body region to another, the American Diabetes Association currently recommends rotating injection sites within body regions rather than rotation to a different region with each injection. 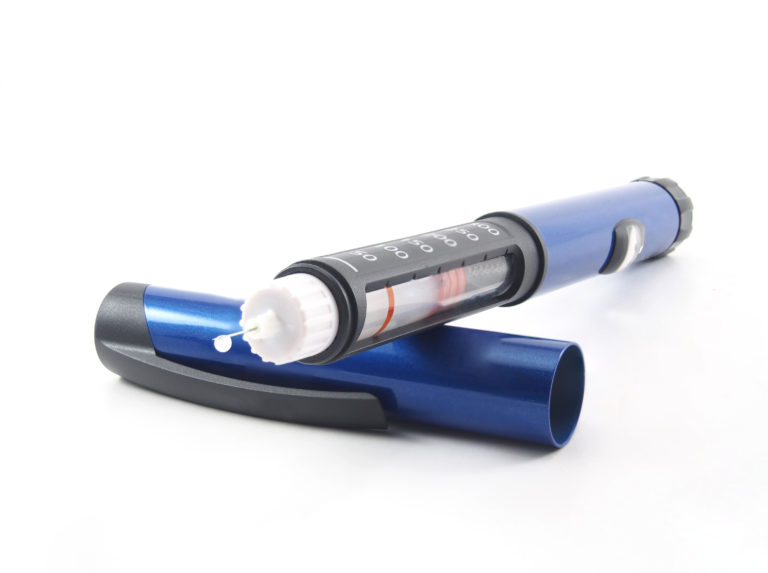 These links will take you to online financial and educational resources for patients.  Please consult with your clinician for additional information.