Talking About Tidepool Loop and Telemedicine with Howard Look

Tune in to join Howard Look, CEO of Tidepool, for a discussion about Tidepool Loop, telemedicine, and what's next from the team at Tidepool.

Resources mentioned during the chat:

This video was originally broadcasted live via webinar on June 14, 2020 at 3 pm ET. 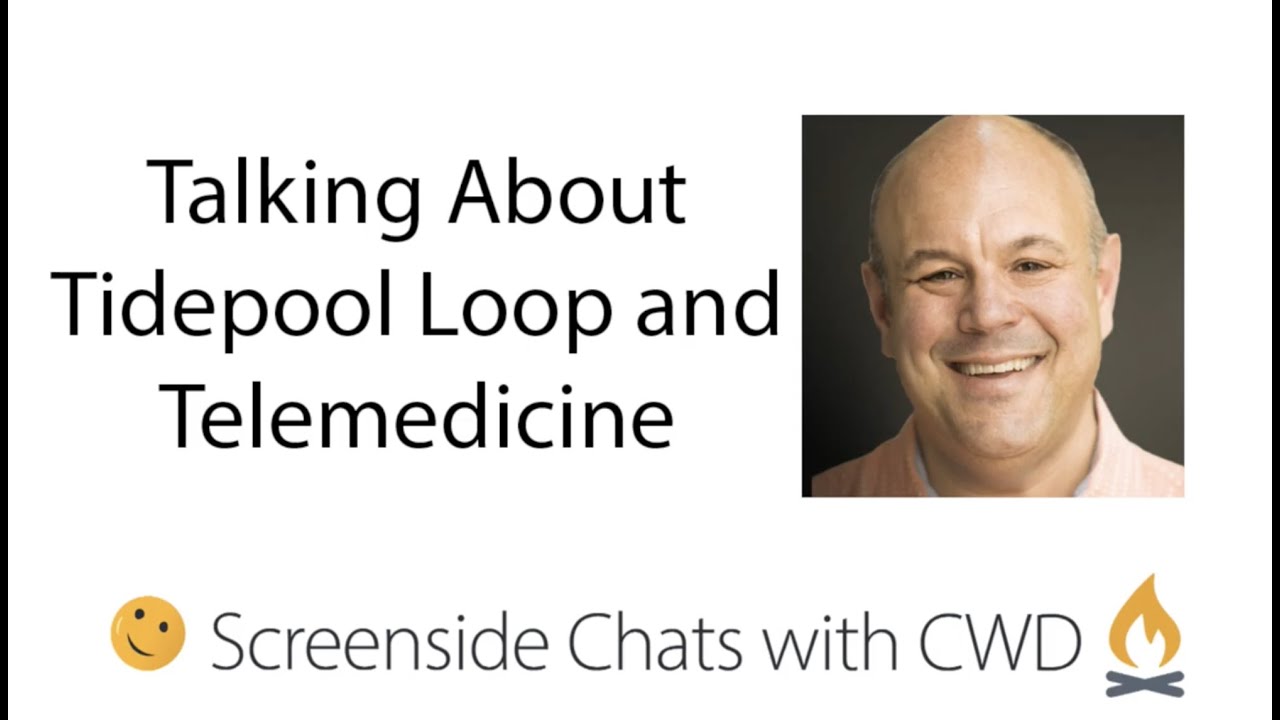 Howard Look is founder, President and CEO of Tidepool, an open source, not-for-profit effort to make diabetes data more accessible, actionable, and meaningful by liberating data from diabetes devices, supporting researchers, and providing great, free software to the diabetes community. Tidepool is also developing Tidepool Loop, a hybrid closed loop system for iPhone. Previously, Howard was on the founder’s team at TiVo where he was VP of Software and User Experience. He was also VP of Software at Pixar, where he led the team developing Pixar’s proprietary film-making system, and at Amazon’s consumer electronics subsidiary, Lab126. Howard received his BS in Computer Engineering from Carnegie Mellon University. Howard’s daughter was diagnosed with T1D at age 11. 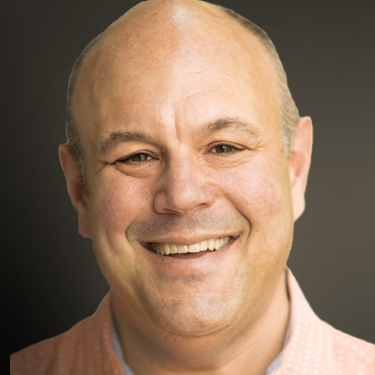