Getting to the Bottom of FMTs 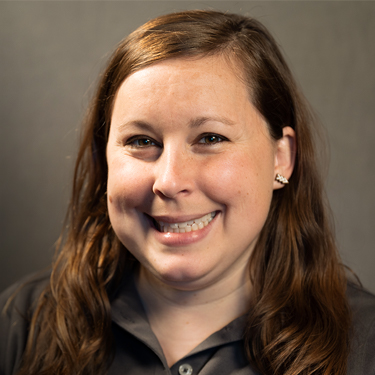 Everyone poops, but talking about it is usually taboo.  (Tab-poo?) But what if we can use poop to alter the microbiome in the intestines and help alleviate symptoms of a variety of illnesses? Could you wipe away the thoughts about the gross factor in order to learn the scientific potential?

It’s already being done for other conditions, including a very infectious diarrhea called C. Diff (clostridiodes difficile) that is common in people who have to use long-term antibiotics and among hospitalized people.1 In fact, the Fecal Matter Transplants (FMTs) were so beneficial that one of the randomized controlled trials studying the therapy was stopped early to allow all participants to obtain the FMTs.1

Research is beginning to show us that the gut microbiome affects many things in our body, from the immune system to anxiety and depression.2 Because of the effects on the immune system, scientists have been studying how FMTs affect people with a variety of immune disorders, including autoimmune type 1 diabetes.

In 2020, a study was conducted in the Netherlands in 20 adults aged 18-30 who were recently diagnosed with type 1 diabetes.3 Half of the participants were given three doses of fecal matter transplants from their own fecal matter and the other half were given three doses of FMT from a healthy donor over a four month period.3 (Rest assured – the FMT’s are odorless and tasteless, making the experience much more palatable.3 It’s usually administered via a tube through the nose and down into the intestines, among other ways.)3

For the group who got the autologous FMT, their C-peptide levels were significantly preserved one year after their treatments and for all participants there was evidence of beta cell function preservation.3 That’s research progress we can get behind.