Report from Friends for Life Orlando 2017

Yes, there was construction to contend with. Yes, it was awfully-steamy-and-muggy July weather. Yes, there were the July 4 holiday crowds in the park. And yes, there was the usual first-day challenge to figure out how the Pepper Market and the refillable beverage cups work, and where the new bus stops were located.

The consensus, however, was that it was great to be back at Disney’s Coronado Springs Resort and indeed to come ‘home’ to where the first FFL was held, way back in 2001. There’s a wonderful feeling about owning the convention center, i.e., having every single meeting room large and small dedicated to our group. Friends for Life Orlando 2017!

People came from near and far to join us. There were families from South Africa and Peru. Alaska and Orlando. Several Disney cast members with type 1 diabetes participated. In all, roughly 2,000 people joined us for the week. Of those with type 1, 47% were adults, representing the largest number of type 1 attendees we’ve ever had participate in a Friends for Life conference. There were 800 children and 700 first timers. There were 10 special guests, 11 Sports Central staff, 17 room captains, 14 Retinal Screening team members, and 88 dedicated youth program staff. There were 15 FFL Support Team members, whom you didn’t see – until you needed to. There were seven faculty members dedicated to the Spanish track program and eight to the Grandparents program. In total, there were 87 presenters, of whom 34 were with us as faculty for the first time. That’s quite a gathering of talent all under one roof.

A record number of sponsors supported this year’s event. The Exhibit Hall was sold out – and packed with attendees every day. Every retinal screening appointment was booked, and TrialNet and celiac screenings were busy each day. Orange, green, and yellow FFL wristbands everywhere.

And a new logo. A new look. A fresh direction.

Our most sincere thanks to the sponsors who supported this conference and who each year allow us to make it bigger and better: Novo Nordisk, Lilly Diabetes, Dexcom, Inc., BD, Tandem Diabetes Care, The Leona M. and Harry B. Helmsley Charitable Trust, Insulet Corporation, Animas Corporation, Janssen Pharmaceuticals, Inc., Abbott Diabetes Care, Sanofi Diabetes, Ascensia Diabetes Care, the Diabetes Research Institute and Foundation, Beta Bionics, the American Diabetes Association, Beyond Type 1, JDRF. Mallinckrodt, ThromboGenics, and media partner Telemundo Orlando. On behalf of the thousands of people you touched at Friends for Life 2017, we are so grateful for your friendship and support. 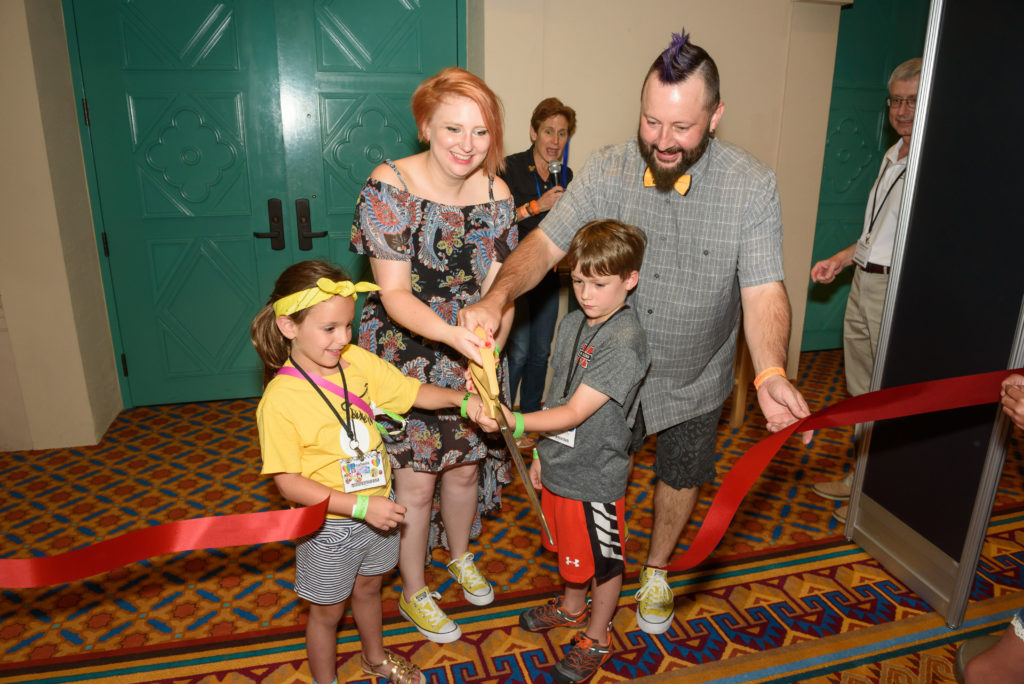 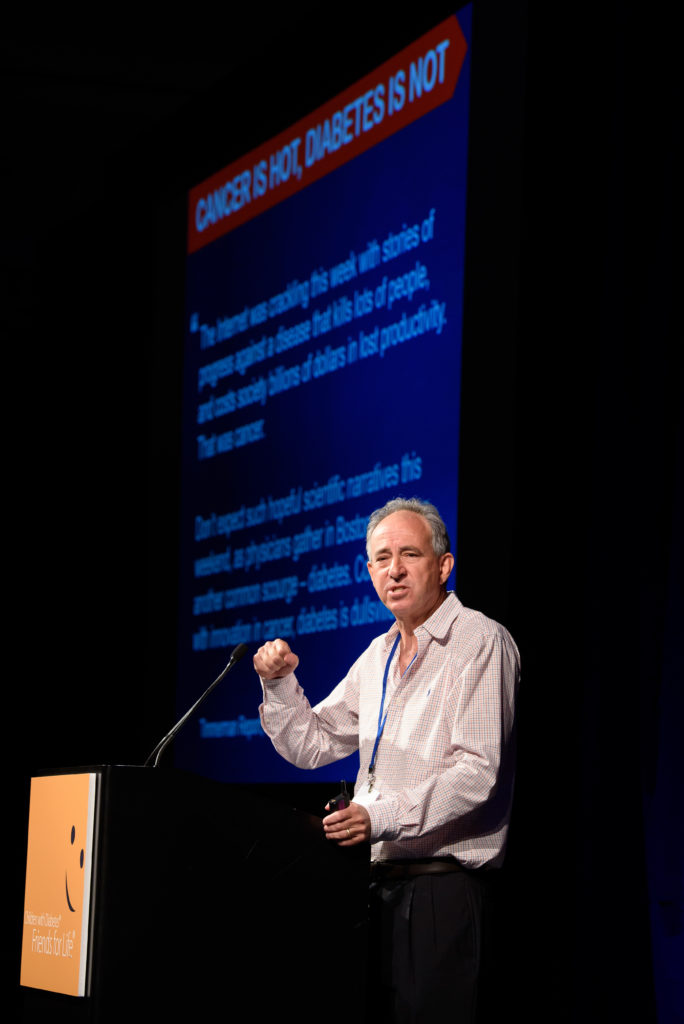 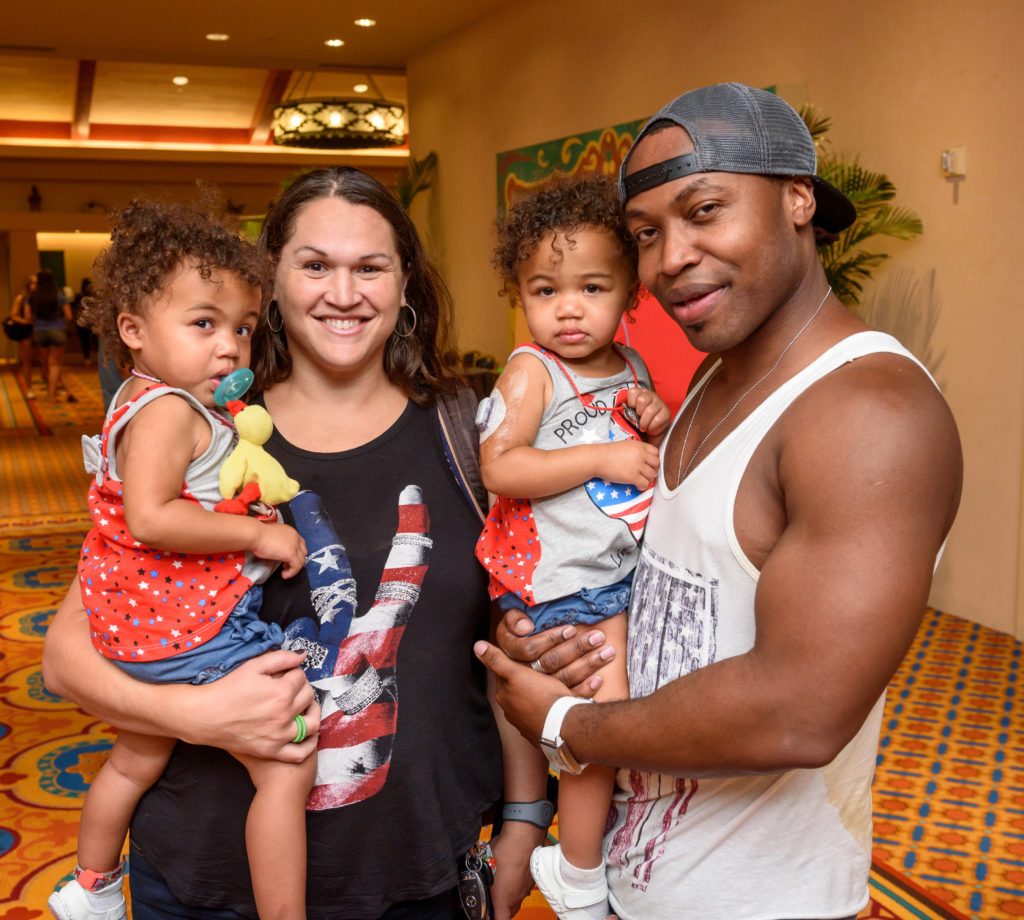